And the Oscar for Best Intimate Scene Goes to … 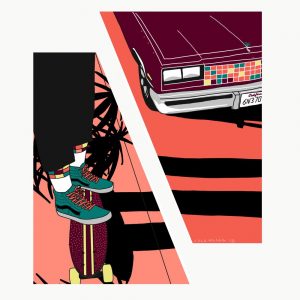 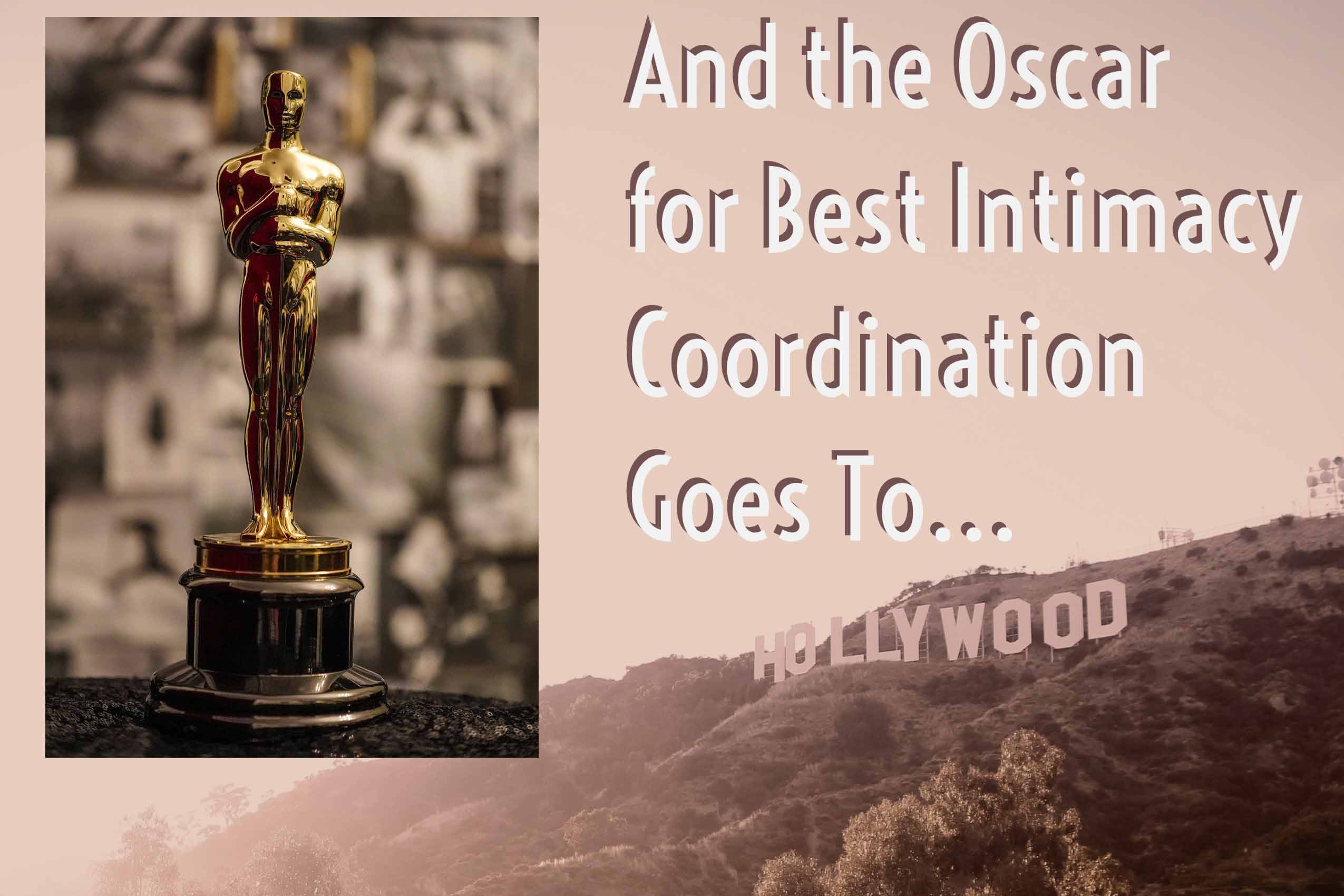 05 May And the Oscar for Best Intimate Scene Goes to …

2020 was a year for the record books. The pandemic’s impact was felt around the world, including Hollywood, where tv and film productions, theatrical releases, and hallowed awards shows faced the ripple effects of delays and cancellations.

Nonetheless, there is cause for measured optimism. Five years after the #OscarsSoWhite hashtag trended, a night of historic wins vindicated the push to make the awards more inclusive. Chloé Zhao was the second woman ever to win best director, and the first woman of color. 32% of the of the Oscar nominees were women, the highest percentage ever nominated. In all, a record setting 9 acting nominees were people of color.

The landmark year for diversity is to be applauded, as the industry has had to reckon with its past racist and sexist practices. There is more work to be done, but these milestones are a good start.

As part of this initiative, the Academy pledged to formally implement diversity standards by 2025. Academy and Aperture 2025 will advance inclusivity internally, within the voting ranks, and the industry at large.

Given that procedural and cultural changes are afoot, it begs the question: should the number of categories also be increased, to accommodate artistic diversity? Perhaps the world’s oldest and most prestigious entertainment awards show is due for a renovation.

The announcement of the “Outstanding Achievement in Popular Film” category in 2018 was the first attempt at bridging the disconnect between the audience’s changing tastes and narrow tent of films favored by the Academy. The designation sparked backlash and was quickly rescinded but the movement to widen the pool of candidates deserves a closer look.

Adopting new categories would diversify the type of films honored, and award creatives, like Tyler Perry and Jackie Chan, who are overlooked by critics but beloved by audiences. The teams behind blockbuster comedy, sci-fi, and superhero films would finally be eligible to compete for the golden statuette. No longer would auteurs need wait until the twilight of their careers to receive an honorary Oscar in recognition of their genre defying works.

Expanded categories would also recognize excellence in the technical aspects of storytelling, introducing the audience to the artisans making movie magic. These performers deserve their moment in the spotlight.

Voiceover performances have yet to be singled out at the Oscars, although Best Animated Film, in which voice work plays an essential role, was added in 2002. Voiceovers are the tour guide in documentaries and narrative fiction, conveying mood, tone, and forging intimacy with the audience. An award for “Best Voice Performance” would pay tribute to the artists who portray emotion without facial expressions or body language.

Fight choreography and stunt work are an art form. Highly coordinated sequences, often choreographed by seasoned stunt actors themselves, must be executed safely and realistically. Considering that the blockbuster list is dominated by action films, it’s high time that stunt actors, whose dangerous work elevate and sell the film, are given their due.

On April 29, 2021, SAG-AFTRA president Gabrielle Carteris announced the first industrywide accreditation for intimacy coordinator training programs and registry, and an app that will allow members to report harassment. This initiative underscores the important role that Intimacy Coordinators play in safely crafting realistic intimacy on stage and screen.

As the American award season comes to a close, the Academy might consider a plot twist; honoring Hollywood’s unsung talent in next year’s ceremony. Including a wider range of voices could revitalize viewership as seasoned veterans and breakout performers finally receive their Oscar nod.